When shredded over winter salads or mixed into hummus, beets add a vibrant pop of colour and a deepening of colour to any dish they’re served with. As beautiful as beets are, some people still have a hard time incorporating them into their daily diets despite their beauty. Beetroot juice, with its high natural sugar content and earthy flavour, may be too much for some people to handle. However, beetroot is a great source of energy and performance during physical activity. While raw beets still provide many of the same health benefits, there is an easier way to include them in your daily smoothies, porridge, or shakes. This option is in the form of organic beetroot powder!

The Mediterranean region is the original home of the beet. Cooler temperatures and lots of sunshine are ideal for these vibrant plants. Due to the fact that both the root and the leaves can be harvested, they are referred to as a dual crop.

Beetroot and its leaves have long been prized for their culinary and medicinal properties, dating back to antiquity. Aphrodisiac properties were documented by Roman doctors, who used it to treat a variety of ailments including digestive problems, fevers, skin disorders, and circulation issues. Archaeologists have found paintings of beetroots trapped in ash from Mount Vesuvius’ 79 AD eruption on the walls of ancient brothels during excavations. The beet has been used for colourants and tonics since olden days.

Ancient Greeks began cultivating beets around 300 BC because they only ate the leaves and left the roots for their rituals. Hippocrates is said to have used beetroot leaves to treat wounds.

Vegetables were grown all over Europe in the 16th century. As in 1800s, the French began to see the full potential of the beet. Sugar beets were used by Napoleon Bonaparte to alleviate a sugar shortage caused by British sugar quotas. Beetroots were used in the 19th century to make red beet juice, which was popular among women as a lip stain. However, some people also used on their cheeks in order to achieve a rosier complexion. 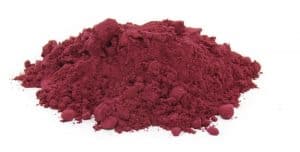 Beetroot is a health-giving superfood. As a daily health supplement, beetroot powder rich in numerous nutrients can help support good health. Betaine, found in beetroot powder, is converted by your body to nitric oxide, a vital gas for communication between cells.

A growing body of research has shown that athletes’ results improve when they consume beets. Beetroot absorbs soil natural nitrates and converts them to nitric oxide. There is an increase in nitric oxide that helps the heart, brain, and muscles receive blood more efficiently. As a result, our heart and lungs don’t have to work as hard while we’re running, hiking, swimming, etc., which allows us to work out for a longer period of time.

Chronic inflammation in the body is a precursor to a slew of treatable ailments. Beets are thought to have anti-inflammatory properties. Inflammation is reduced by a compound called betalain that is found in these foods. Taking betalain capsules containing beetroot extract reduces the pain and discomfort associated with osteoarthritis in a human study.

Beet nitrates have been shown to improve memory and cognition. Nitrates increase blood flow to the brain by dilation of blood vessels. It’s possible that this is significant, given the natural decline in mental and cognitive function that occurs as we get older.

The fibre in beets is particularly high. When your gut bacteria ferment and use beets’ high fibre content as food, you’ll reap the benefits of a healthy digestive system and a strong immune system.

Cutetonic’s organic beetroot powder is a wonder product for everyday use. As a bonus, in powder form, it provides a significant nutritional boost in just one tablespoon. We encourage you to test this out and report back on your experiences. Despite the fact that we can’t take full credit, because beets have been around much longer than Cutetonic, we may claim what nature produced, Cutetonic has packed and brought it to you in best quality organic powder form for your ease and convenience to use. 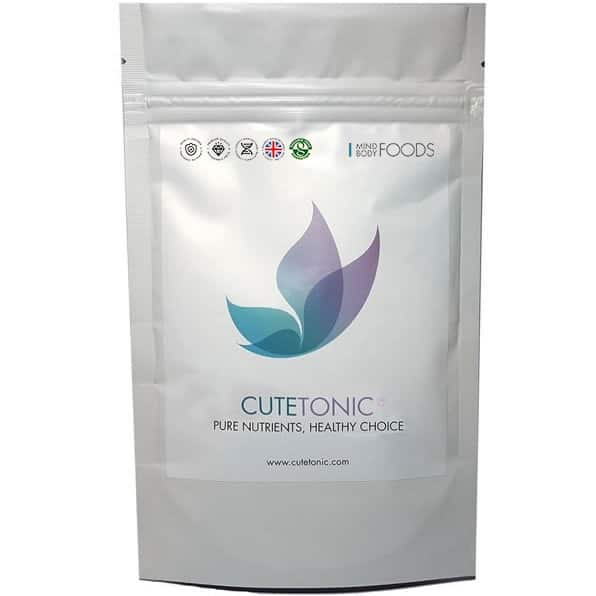 Have you seen our latest products?